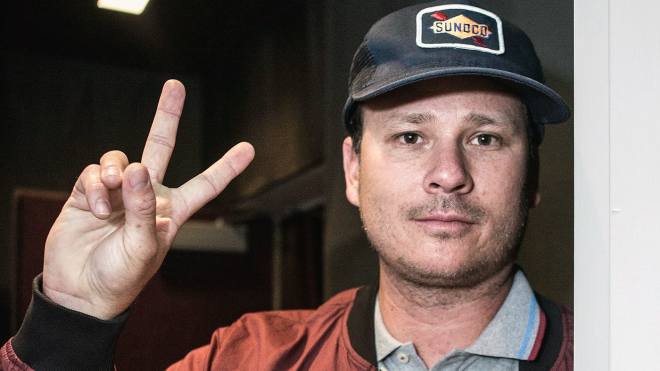 Ever wonder this? Well, now you can have the answers.

The New York Times spoke to 75 women and nonbinary musicians who have performed on the tour, many of whom echoed NPR Music’s Ann Powers, who recently criticized Warped as a “wild boys’ paradise.” Some divulged #MeToo stories; others ripped bands known for making misogynistic remarks onstage.