New Found Glory have released a new video for “Call Me Anti-Social.”

New Found Glory will be releasing a deluxe version of their 2017 album, Makes Me Sick on May 18th in support of their upcoming Sick Tour with Bayside, The Movielife and William Ryan Key. The deluxe version will come with 3 new tracks and 2 colour vinyl variants. Check out the tour dates for the Sick Tour below and make sure you pick up a copy on tour.

END_OF_DOCUMENT_TOKEN_TO_BE_REPLACED 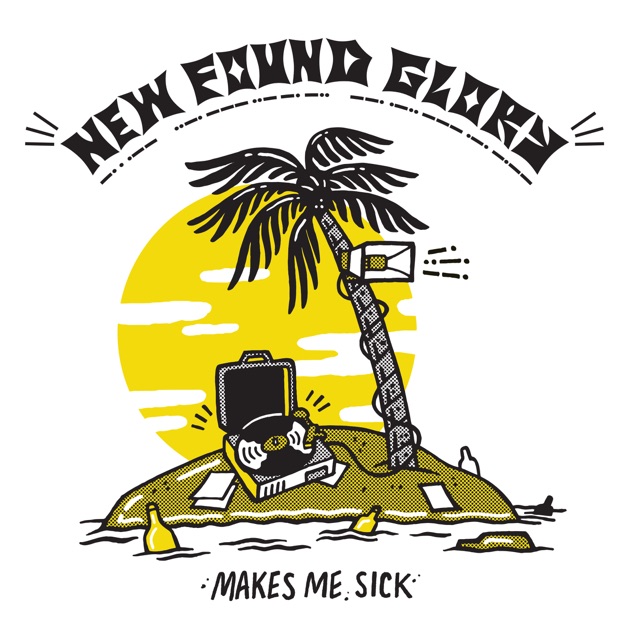