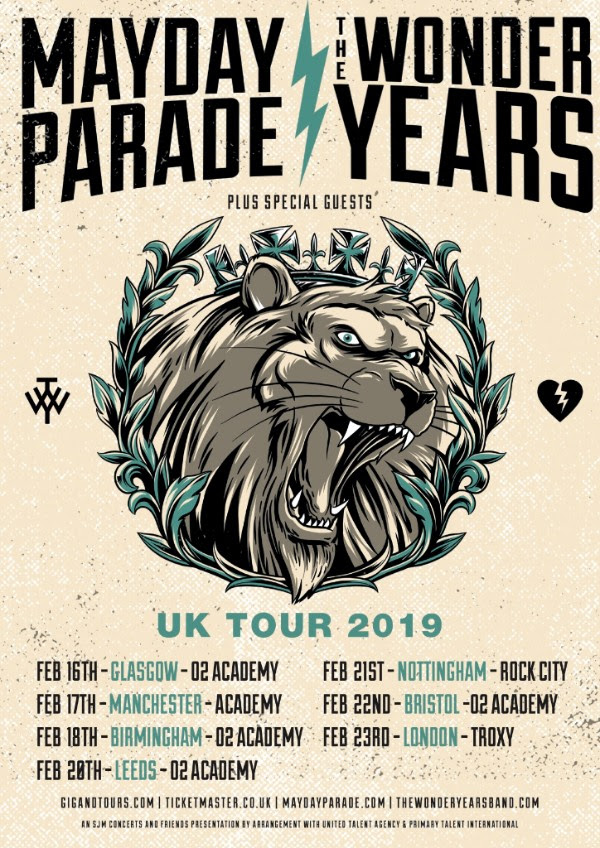 The Wonder Years and Mayday Parade will be heading across the pond to the UK early next year for a run of shows in the UK.

Check out The Wonder Years‘ Baeble Next Session after the jump.

END_OF_DOCUMENT_TOKEN_TO_BE_REPLACED

The Wonder Years have released a video for “Raining In Kyoto.” 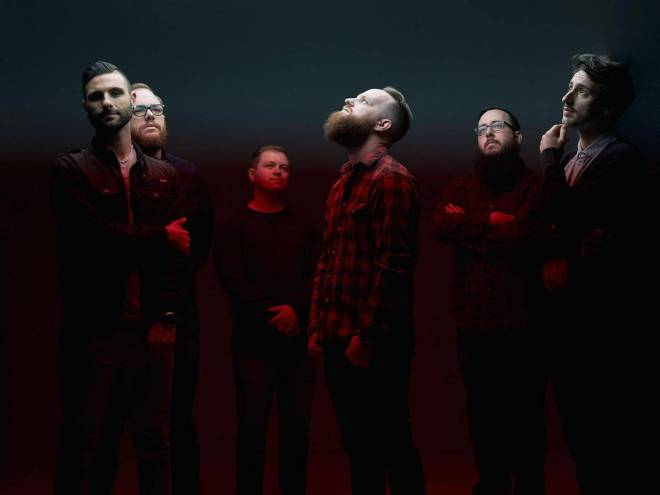 The Wonder Years‘ Key Studio Sessions are available for you to view here.

The Wonder Years are streaming their new album, Sister Cities, over at The Independent. The record officially launches on Friday, April 6th, and you can still pre-order it here. 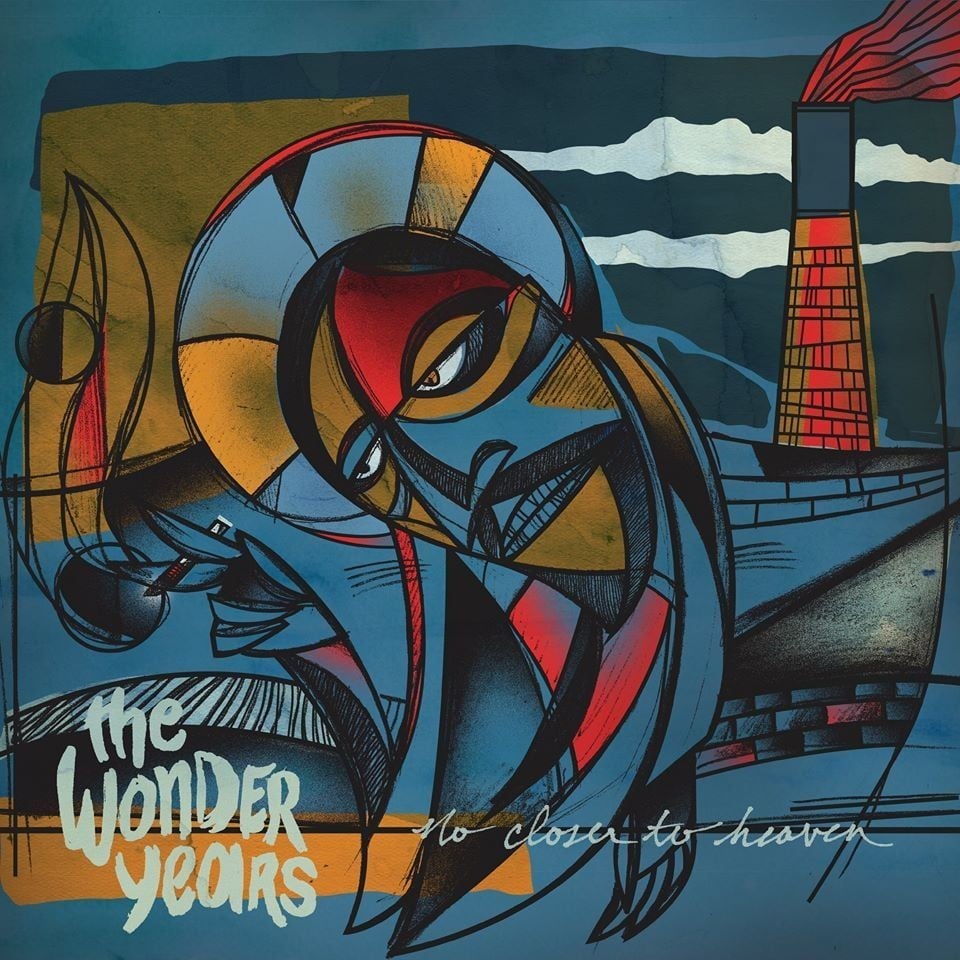